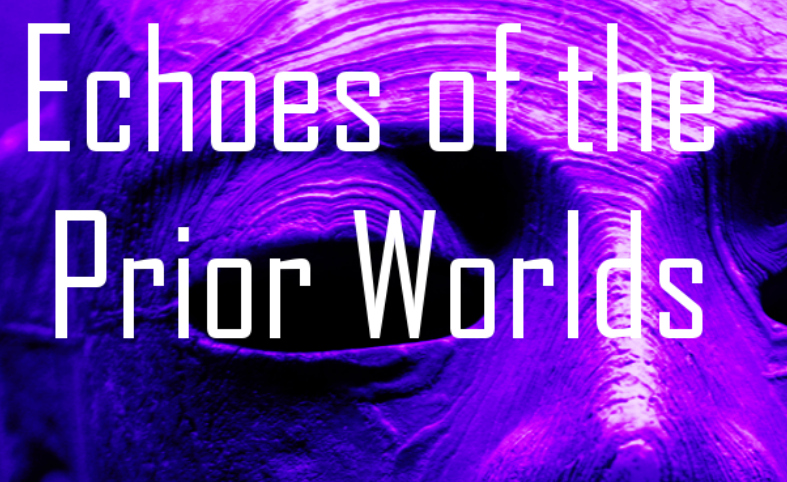 In this installment, Play from Ponape presents our continuing our adventures out of the Vortex—the scenario for Monte Cook’s Origins award winning Numenera RPG that we completed last week. Having discovered its secrets and of course, saved the day, we make use of its random wanderings to explore and come across a village in crisis!

There was a little bookkeeping before the game started in which it was worked out that Huongsem was carrying too many cyphers. They would have blown up and caused him grievous injury had not Maves (in the form of Louise) pointed out that he had one XP to expend that might perhaps enable him to reroll… And glad he was that he did because instead of being blown up, he was merely a little ill. Folks, the lesson is, never hoard your treasure in Numenera—use it or lose!

The adventure in question is ‘Plenty of Room’, which comes from the collection, Echoes of the Prior Worlds, published by Ryan Chaddock Games.

As ever, Dave is our GM. The cast is as follows…
Louise: Maves, a Strong Glaive who Fuses Flesh and Steel
Mog: Gaulen, a Tough Nano who Controls Gravity
Pookie: Huongsem, a Mechanical Nano who Talks to Machines
Hugh: Evanna, a Clever Glaive who Masters Weaponry

Prepare to be amazed as we enter the mysterious city, be affear’d as we fall into a green eye, and come face to face with monsters on a scale that we have never encountered before!

Achtung! Cthulhu: Heroes of the Sea Session 05b

Achtung! Cthulhu: Heroes of the Sea Session 01b