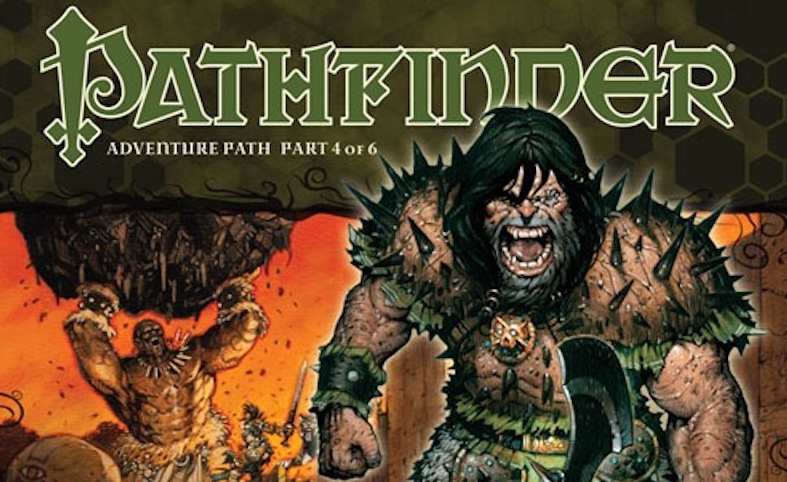 Episode 1 – in which a rumourmonger comes to town, and Kaylen fights a force that can’t be slain by a sword. Grigori is (rightfully) famed as one of Kingmaker’s more memorable encounters!

System Matters:
Interested in what’s happening with the system you’re listening to? (If not, stop reading now).

This is a Pathfinder Adventure Path, run with 3.5 rules (because those are the rulebooks we have, primarily, as opposed to anything being particularly wrong with Pathfinder). For little homebrew changes, we’re using:
Relationship Points – borrowed and adapted from the Jade Regent adventure path. Kaylen gains special abilities based on the relationships with his fellow PCs for every 10 points of relationship he gets. Relationship points are gained at 1 per level, by Diplomacy checks against the PCs, and by fulfilling special conditions in each adventure that the PCs want.
Hero Points – We prefer death to be harder to come by in a DnD game, and particularly a solo game. Hero Points can be used for re-rolls and automatically dropping to Dying instead of Dead when reduced to negative HP. Specifically, we use Harrow (fantasy Tarot) cards as the points, with extra bonuses if Kaylen draws the card most suited to him (The Trumpet), cards of the Constitution suit, or cards relevant to the situation he is facing (like The Sickness when making a save vs disease).
House Rules – there’s a wide variety of different little house rules, additional feats, and other changes added in here. Most prominently here, you’ll hear used Fighters gaining Mastery of Styles, enabling them to change their Fighter bonus feats daily with an hour’s retraining, and Staunch Defender, a +1 save bonus given at every odd Fighter level and also retrainable.
Extraordinary Heroes – Kaylen and his PC buddies (because of their low party numbers) are considered to be Extraordinary Heroes. They receive an additional 1 HP and 1 skill point every level, helping to make them a bit more generally competent. Kaylen himself is a high (32) point buy character. Extraordinary Heroes are allowed saves every round against certain effects at the GM’s call, mostly things like Paralysis or Dominate Person which wreck encounter balance in a 2 man party.
Kingdom Building – The Kingdom of Stagthorn uses the Kingdom Rules from Kingmaker and Ultimate Campaign. Feel free to look them up online if you want all the details, but the short form is the Kingdom has it’s own character sheet, with 3 primary stats of Economy, Loyalty and Stability. 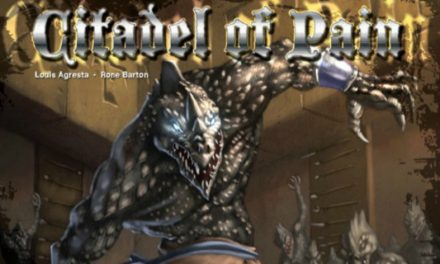