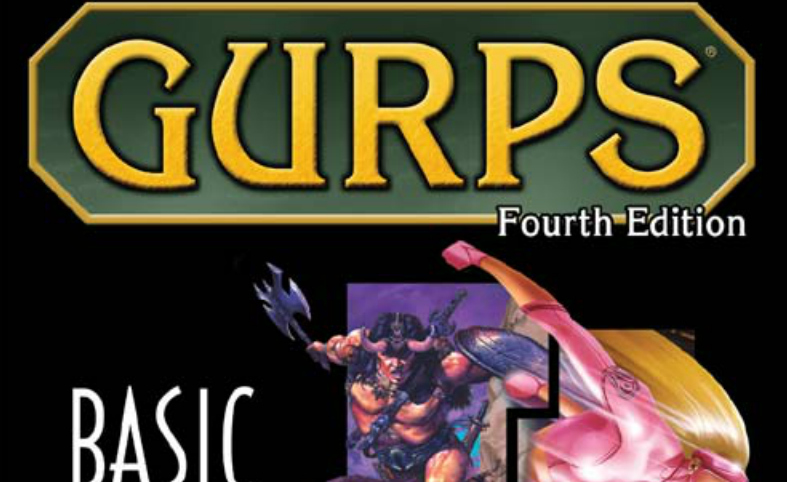 We visit a world ruled by death-obsessed religious fanatics. Surprisingly, it doesn’t go as badly as we expect.

(Intro includes Creative Commons music from Kevin MacLeod at incompetech.com.)
(Edited and uploaded by RogerBW; blame me if it doesn’t work.) 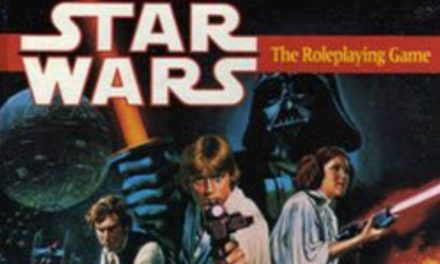 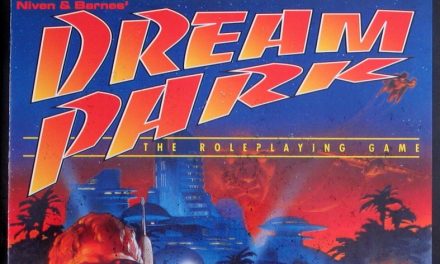 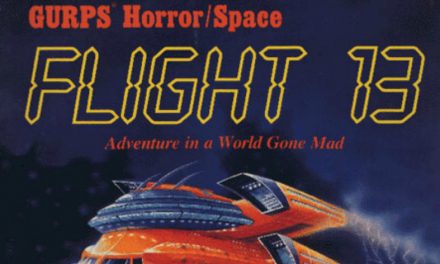 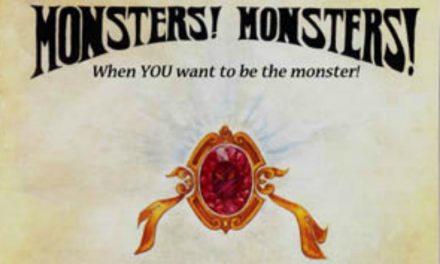