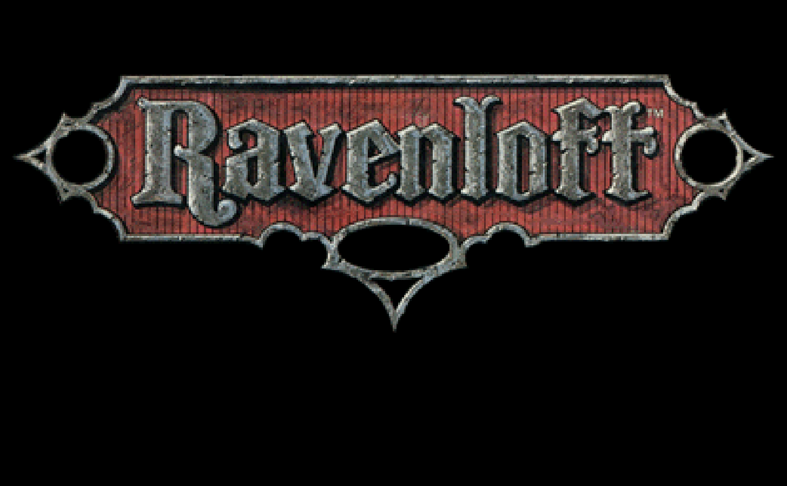 Team Lunchable spends a little time recovering from their late-night watching an empty plantation and Karou recovers from the assault of the murderer. They decide to try and figure out what else is going on and begin their search for more of the plot. Eventually, it begins to rain…

Hal as the Dungeon Master

Support our efforts and continued survival on Patreon – http://www.patreon.com/RPGMP3 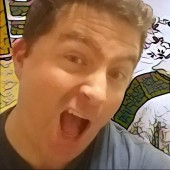 Hal started RPGMP3 way back in 2004 with a handful of recordings. He had a lofty dream of running a gaming site where people could be themselves and the community was awesome. He prefers to GM and has a habit of making things up on the spot. He is originally from the UK but is currently living in Houston, TX where he works in education. He is wicked smart and is technically a doctor and everything. 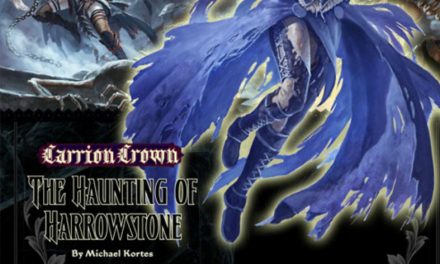 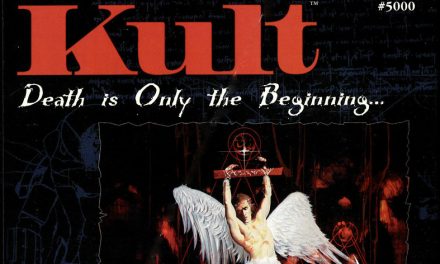 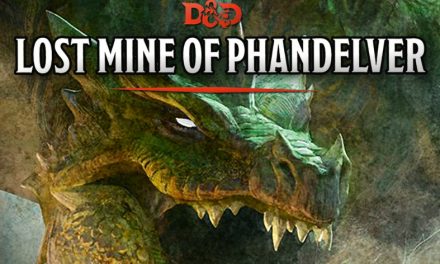 Lost Mine of Phandelver Session 07 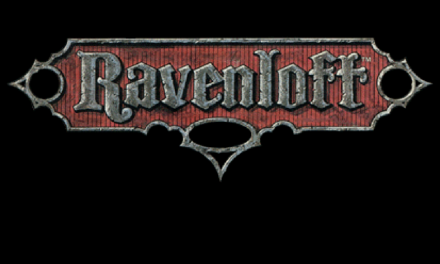