Curse of the Crimson Throne Session 02 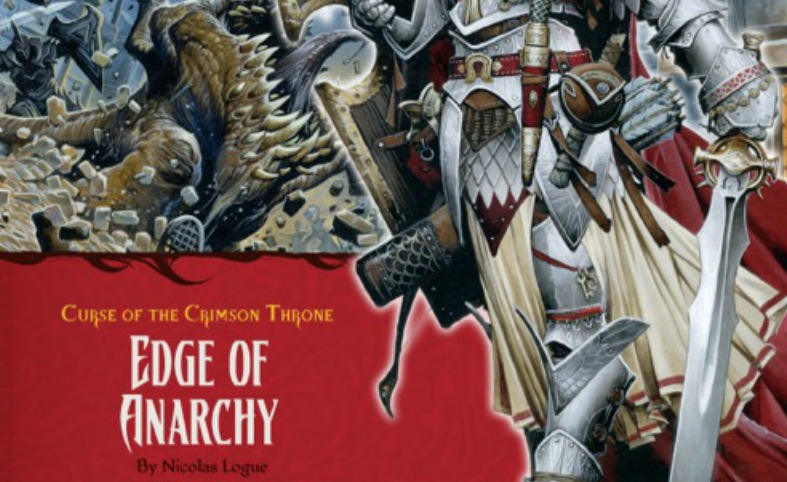 Episode 2 – (Prologue, Part 2) In which certain citizens of Korvosa unite to tackle a fire, and receive a mysterious invitation.

Interested in what’s happening with the system you’re listening to? (If not, stop reading now). This is a Dungeons and Dragons 3.5 Adventure Path. For little homebrew changes, we’re using:

Working For The Man – our characters pay a certain amount of gold in living expenses a month, and make a certain amount of gold from their Craft, Profession or Perform skills. Depending on their lifestyles, they don’t need to track mundane expenses under a certain level. With the assumption that they own a bunch of suitable items already in their house, rather than worrying about carrying capacity, characters have an amount of ‘Preparation Slots’ available – items they own that they happen to already be carrying.

Hero Points – We prefer death to be harder to come by in a DnD game, and particularly a solo game. Hero Points can be used for re-rolls and automatically dropping to Dying instead of Dead when reduced to negative HP. Specifically, we use Harrow (fantasy Tarot) cards as the points, with extra bonuses if they draw the cards most suited to them, cards of the suit of the adventure, or cards relevant to the situation he is facing (like The Sickness when making a save vs disease). 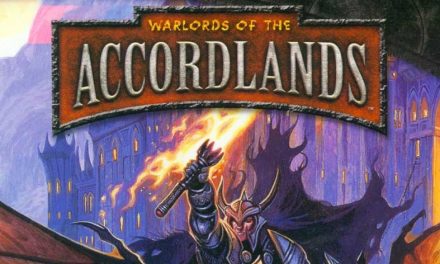 Warlords of the Accordlands Session 19 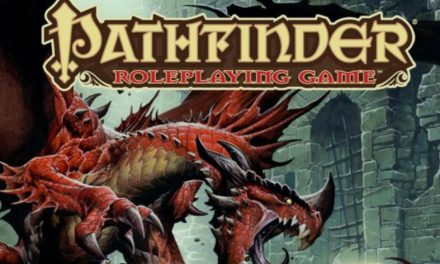